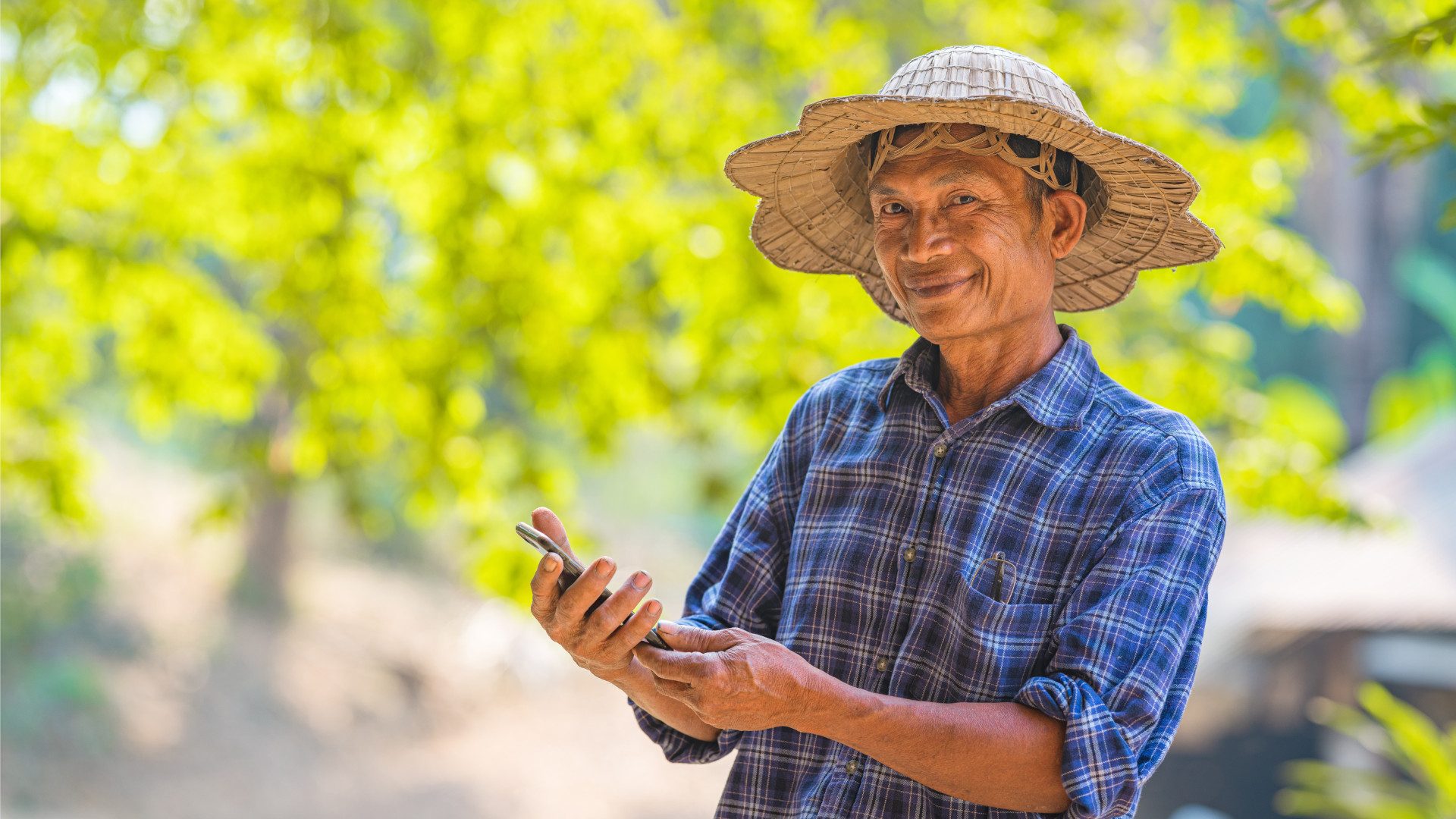 Mrs. An married in 1979 and has three children; two sons and one daughter. Both of her sons live with her and her daughter has married and has her own family. Mrs. An is one of the rice wine makers in the village while her husband, Sek Saroeurn, is a motor taxi driver. She is in her late 50’s but still strong enough to work. They both were unable to finish the primary school, but they try to earn money to support the two sons so they may attend school. Their house is about 11 kilometers from Phnom Penh. She is borrowing a loan from MAXIMA which funding from 7 lenders through KIVA (http://www.kiva.org) and this is the third loan cycle in the amount of $700 to buy more rice and rice husk to make rice wine. Mrs. An successful story was drawn attention to Daily Resources of Entrepreneurs based in New York to posting her story in the news : Thanks to a microloan from half a world away, a Cambodian rice winemaker named Phal An is ready to expand her growing business.